Welcome to the A.U.R.A Club website! Feel free to take a peek around and learn about our investigations!

Club meetings are Tuesdays at 6pm in the Armory building 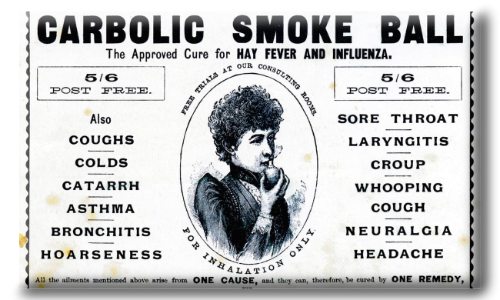 Would you smoke every day just to get the flu on purpose?

Story of the week

STORIES of HUMAN INTEREST
Many of the most powerful and memorable pieces of journalism are human interest stories. But the humanisation tactics of military media manipulation illustrate the potential for abuse. Is it a form of reporting inherently inclined to obscure proper analysis by playing on the emotions? Or are there adaptations of it which could strengthen the orientation of peace journalism? A question crucial to the appeal of peace journalism to news organisations hungry for audiences.

According to Prof James Curran in Power Without Responsibility, the earliest British surveys of reader response, carried out by the press barons in the 1920s, revealed that human interest stories (then, chiefly, society divorces) were enthusiastically received by the largest cross-section of the readership. At the opposite end of this spectrum came "any category of public affairs".

Cool Pic of the Week! 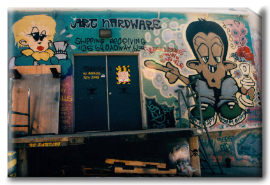 Mural outside Art Hardware on the Hill